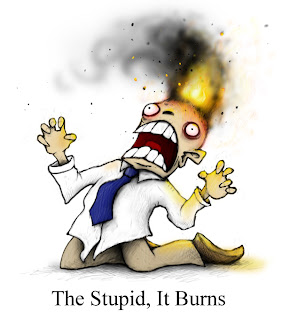 Posted by NoYourGod at 9:34 PM

Please take no offense, but comments are moderated.